Altis has a wide selection of stores where you can purchase anything from Night Vision Goggles to Marmite to Rat Burgers! Below is a general overview of each one, for further information click on each Name and it will redirect you to that shops individual page.

Azder Supermarkets (marked on the map as “Market”) are your one stop shop for pretty much everything, stocking food and items they can be found in all major cities. 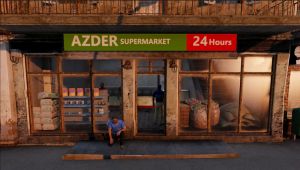 VKs Bits & Bobs (marked on map as "General Store") is run by a local group who sells all things Hardware, hence their old name “Hardware Store”. They re-named their stores after thinking that “Hardware Store” was just a bit to plain and boring. 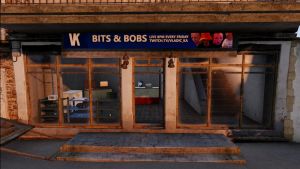 Pub (aka The Bearded Clam)

The Bearded Clam is in Kavala, and the islands, one and only pub since the UNMC Checkpoint Pub dissolved due to the lack of passing traffic after the retreat of the UNMC, whilst it used to be run by ol’ Danny, it was bought out and re-branded by TinyBigJacko (aka Ed Williams).  It currently sells a small selection of Alcohol that the government has approved. Due to the low supply of Cider, the bar is always looking for anyone who is willing to pick apples and process them into cider, an easy job for any new island resident who doesn’t mind getting to work. 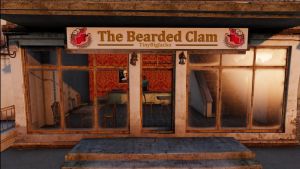 The Bearded Clam Pub in Kavala

Fish Market (aka The Cod Father)

The Cod Father was a small family run business that originally had a small shack near the Kavala Bay that ran its trade buying fish from the local fishermen and then selling it on to the public,  they grown into a large company with a flagship store in Kavala Square. 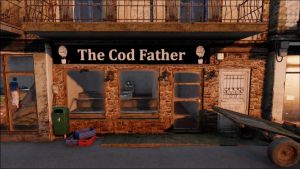 The Cod Father of Kavala

Time to get you out of those horrible hobo clothes that you’ve turned up in, head on over to any Hugo Ross store (marked on your map as (“Clothing”) and browse his fine selection of clothing. 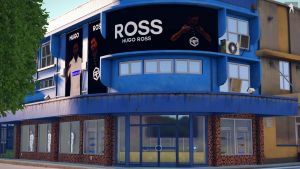 Whether your dive for leisure or for money. The Diving Shops store the lasted equipment in order for you to explore the ocean depths with ease and comfort. 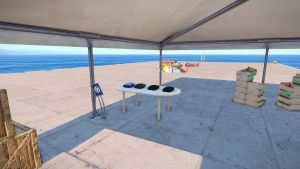 Need some legal protection? Been robbed for the 7th time in the space of 2 hours? Head down to any of the Legal Hand Gun Stores in either Telos or Zaros. 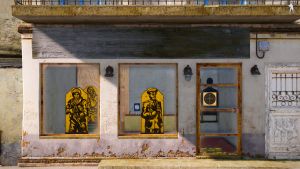 I like driving in my car, its not quite a Jaguar. Fuel Stations, fuelling Altis's most common form of Transport. On Altis your never far from a Fuel Station. 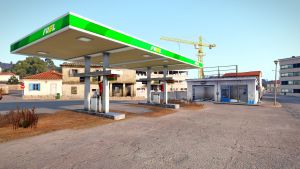 There are 4 established Motor Shops amongst the island of Altis, the most prominent being Cars of Kavala. 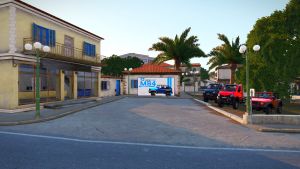 Truck Shops are where you are able to purchase Trucks and other large vehicles. There are 3 Truck shops on the Island of Altis, the most common of them all is the one situated within the Motors Shop within Kavala. 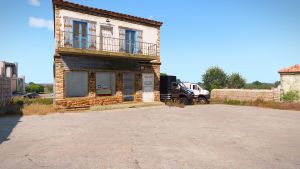 Wanting the sail the 7 seas or just escape Kavala by sea? There are currently 6 boat stores on the Island of Altis, not including Con Boat! The Main Dealership is situated within Kavala on the pier. 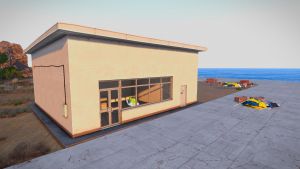 The Aviation Dealership [also known as "Altis Aviation"] located within the Altis International Airport Complex, is the only legally authorised seller of all aviation for the island 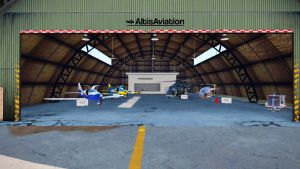 Aviation Dealership with planes on show

The Altis Farmers Market is a Barn Owners one stop shop for all their farming supply's. The Farmers Market sells the 3 main items required for a successful Farming business; Water Barrels, Potato Seeds and Bags of Fertiliser. 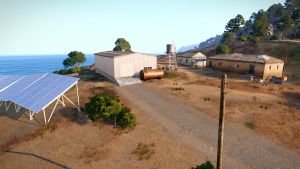 The Rebels Farmers Market is the Rebellious Barn Owners one stop shop for all their Illegal farming supply's. Located in The Poseidon held lands of east Altis, East of Pyrgos. The Rebel Farmers Market sells the 4 main items required for a required to grow the illegal crop; Water Barrels, Bags of Fertiliser, Cannabis Seeds and Opium Seeds. 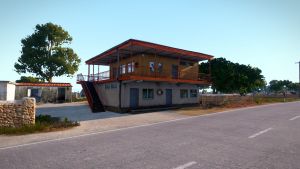 The Black Market is a low level rebel outlet where the less powerful weapons and other equipment is sold. Not much is known about the black market, only that its always has stock and is often a place of convergence for rebels. 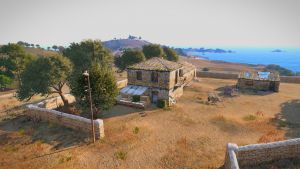 The Black Market with the Red Zone Church in the back

In the notorious Poseidon Cartel lands, you may find that life does have some sense of normality for a few die-hard citizens who thrive in the area surviving off of the goods supplied by the local Rebels Outpost. 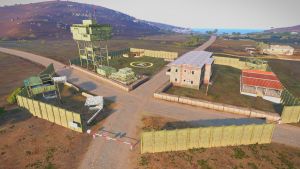 Advanced weapons sells exactly what it says on the tin, Dave used to sell his goods in the South of Altis but he packed up shop and moved into the abandoned Ghost hotel in the North East of Altis in the lands now 'owned' by The Poseidon Cartel. 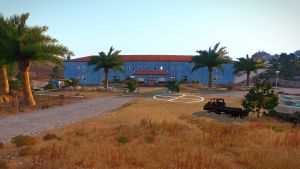 The Ghost Hotel, home to the infamous Dogey Dave.

Con Air is a rebel ran Aviation Dealer situated within the Poseidon Cartel held, South East of Altis. The dealership is a remote airfield, with a dirt track runway which can make take offs a challenge, especially in your brand new jet... 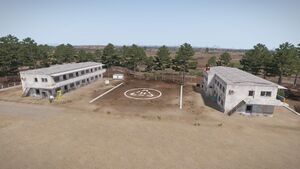 ConAir is a makeshift shop used by rebels 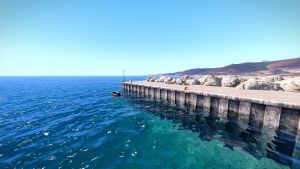 The lonesome pier of the Con Boat Store

Located in the Heart of Kavala. This is an exclusive store for the few people that have reached Level 1000 in any profession. 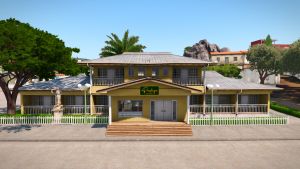 The Prestige Shop Within Central Kavala

Fancy a Go Kart or Quad Bike race? The Event shop has you covered. The Shop is ran by the one and only, Stig. 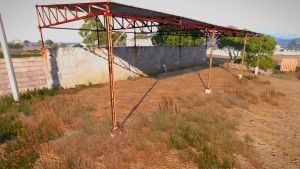 The Event Shop near the Stadium

Selling your antique items this is the place to go 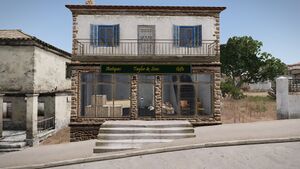