Hey ! I am Nuclear , currently 21 years old and I have been apart of this community since the late 2016 .Over my time here I have experienced RPUK from all points of view.

When i first heard of Poseidon i was so glad that theres finally another option besides Police i figured i want to give it a try. I went ingame to try and find the Poseidon members and ask them about things. Much to my suprise like 90% of them i known since they were all ex-UNMC like me who couldnt be a Cop so they tried Poseidon out. So i did what anyone would have done , made my application and once accepted i went to do the interview the test and been apart of the faction ever since 27/08/2018 . I have been assigned the family Atlas at the begining where i climbed the ranks first under Baron Raptor and then later on when he got Capo under Baron Wiisy till i reached Dealer. I have been a dealer for a good 8 months. In the meantime i have also became one of the 3 trainers for the new unit in Poseidon called Lobos in which ive stayed and later on been a head trainer till ive just recently became a Baron of the Triton family and had to pass on the head-trainer reigns to someone else , that is where i have been so far leading a different family.I have been leading Triton for 2 months and then the Baron of Atlas left and i was asked to switch and take care of it due to my past time in the Atlas family, i accepted and left triton in hands of my Dealer LilJ eep now Baron of Triton.

Units and my position in them before getting Baron: 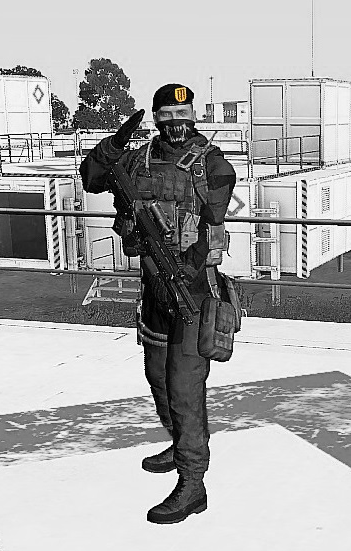 I have joined UNMC as a 1 week holiday from the police . I was given the rank of Pvt. and i enjoyed every minute of my 1 week stayed so much that i decided to stay and leave the police and my rank of SGT . I then had to attend the UNMC bootcamp to seal the deal and for them to see if i am worthy. I have passed it and spent 6 months in it triing to climb the ranks meeting a lot of cool people and enjoying myself. I have reached the rank of Cpl. which isnt very high but it was still a pretty decent rank to sit on as i did learn a lot during my stay in UNMC a lot more than all the time combined in Police and beforehand Rebel. Ive met a lot of good friends and a lot of them i still play with in Poseidon. Sadly for me just when i was really getting into UNMC the faction disbanded i decided to go back to the cops cause why not been there before how bad can it be. Well apparently total freedom vs strict rules dont go well hand in hand so at that time i decided to take a short break off the community till a faction that would be more my playstyle appeared. 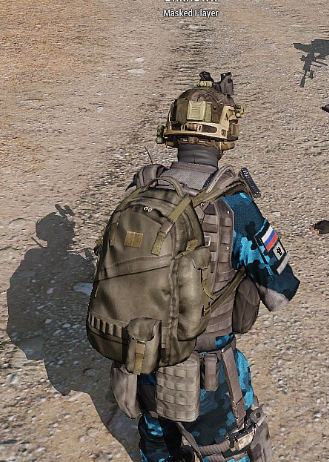 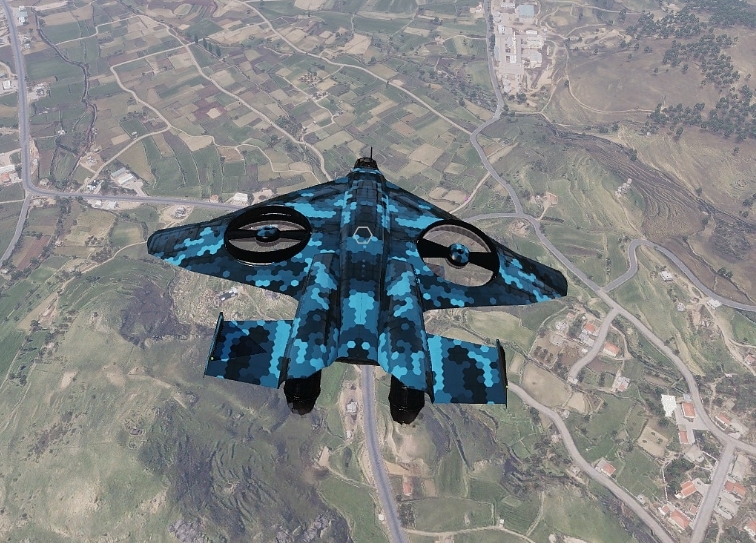 Joined the Police a couple of times trough the course of my stay on RPUK . First time i joined i stayed for around 3 months reached the rank of SGT in East Altis Police under CSI Hugo ,I had my fare share of fun and good experiences playing a cop but i felt very restricted due to strict rules and probably because i only ever did normal patrols never tried any specialised patrols.I was very invested in my SGT work and i started to get burned out quickly.Luckily for me inter-faction holidays were a thing i went on a 1 week holiday to UNMC as a Pvt. After the holiday i decided to stay in UNMC due to the ammount of fun i had while being there and the freedom ive got.

When i first joined the server i started out as a rebel with my friends but after a few months that got a bit boring so i have joined the Police and experienced the Faction Life ever since. I only ever play as a rebel now when i go on my 1 week holiday from a faction every now and then.

I have tried out National Health Service to see how they do things. Ive reached the rank of PAR and never really tried to go higher since my priority was always in other aspects of this server may it be a rebel gang or a faction.