The Triton family has lived on Altis for centuries. Generations of Triton's have lived through civil wars and major conflicts. Making a name for themselves in Kavala they ran many operations from illegal drugs, to gun crime. In most recent times Nuclear has taken on the leadership role within the family, not the oldest member but someone who has the experience and dedication to push the family in the right direction. Although George and his family by themselves were small, they had built a network of clients that could fill the bible.

The new era began with the 3 brothers being taken on from the Atlas family. In a small house in Kavala it was quite a squeeze but we made do. Drinking down the pub in Kavala square and they started mixing with the wrong people. Drugs started to be swapped, weapons smuggled in lobster pots. The trio started to make a name for themselves in not only Kavala but the rest of the island. This led the Triton family to move into business with 2 other families, forming the Poseidon Cartel as we know it today.

The name is Stubley. I am currently the Baron for the Triton family. Before joining Poseidon i spent most of my time trading salt and was apart of a group called the UNMC until they decided to vacate the island off Altis. This when I decided to join the cartel and I have now been here for over a year.

Feedback is given during patrols by Henchman+ during the course of a week. At the end of the week every Triton members performance during the week is assessed and discussed between Henchman+ in the Triton family.

Our family house is located inside Dorida and is in near vicinity of Poseidon Base.The graves are the ex-Poseidon members the only way you get out of this type of business is dead. 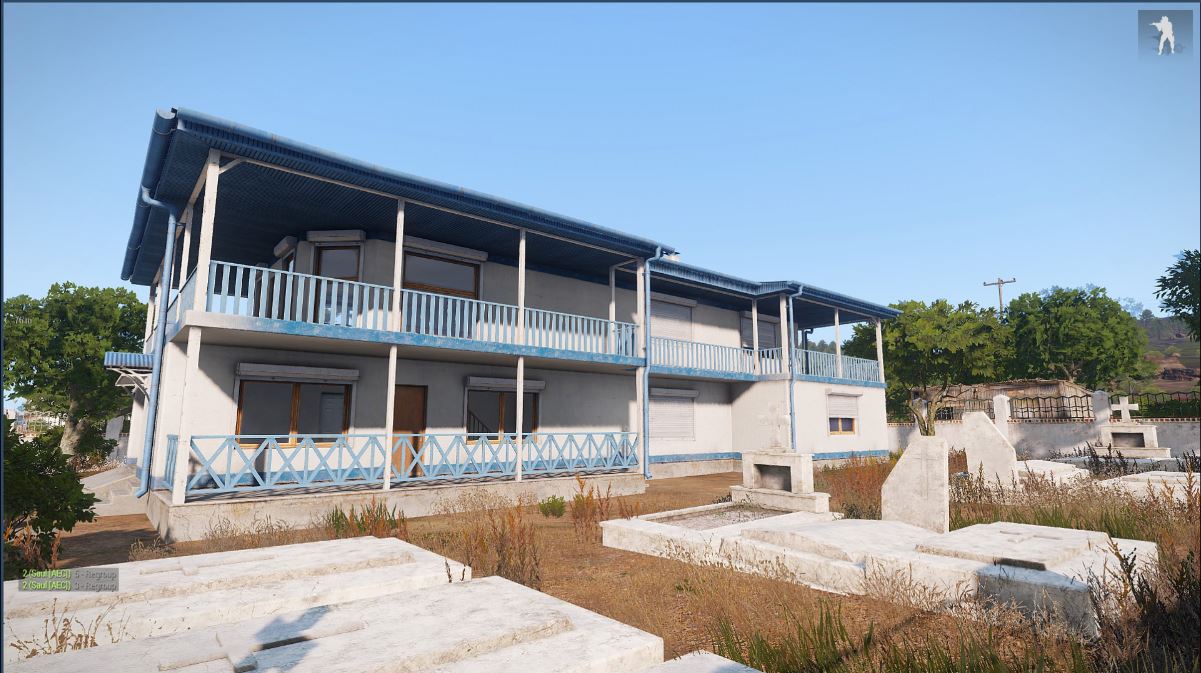