Atlas Family have been based in Neri for a number of centuries, facing times of war and despair but through their bond of brotherhood we have always pulled through the tough times and became stronger. Originally founded due to the lack of governmental regulations to keep the people of Neri safe, Atlas was formed with the intent to protect and aid its members in times of desperation.

Back when Neri was a more unknown town the people were isolated from main trade routes making it close to impossible to gather basic medical supplies, food, clothing, materials for repairs and clean water. Without Atlas, Neri would have become a ghost town many a year ago, thus the brotherhood was forged.

The name is GREENY. I am currently the baron of Atlas family. Before joining Poseidon i was part of a rebel gang called Altis Response and the Locals until they decided to leave the island, I fancied joining Poseidon Cartel and quickly climbed the ranks with hard work and commitment "I am now the Baron of Atlas Family".

The Atlas Family Compound is located at the main road in Chalkiea. Family meetings are held on site and also serves as a place for Atlas members to relax from the stressful duties as a Poseidon member. 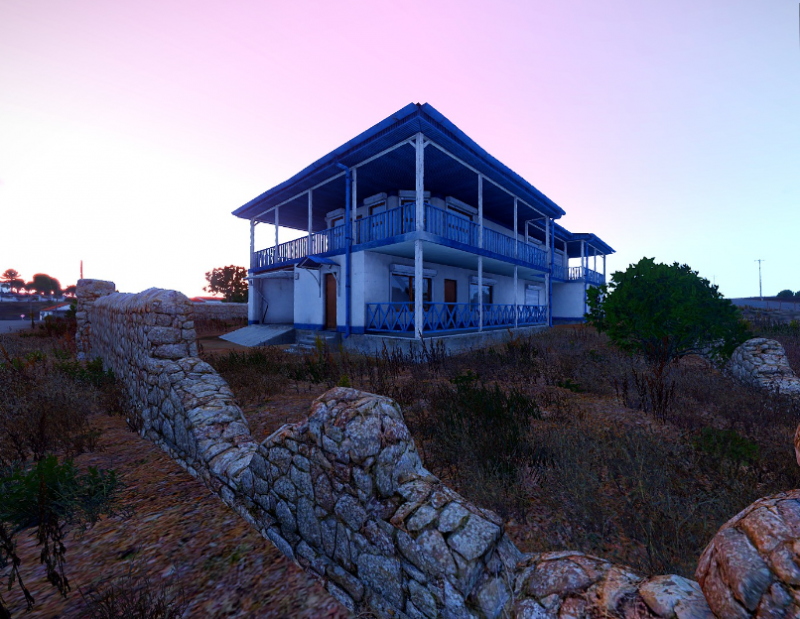