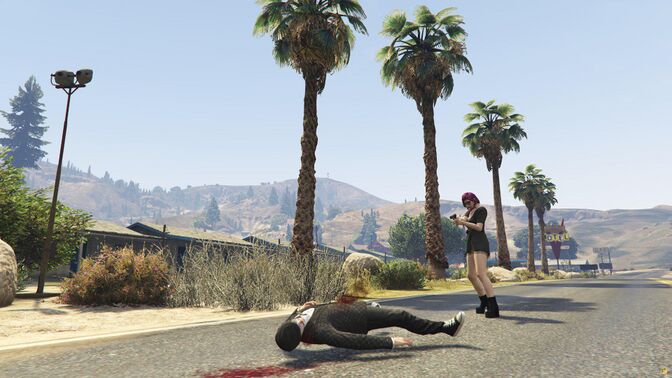 No matter how clear we make the rules sometimes people do not care and have their own view on what RPUK is, which is fine! We are a serious Roleplay community so we have very strict rules on our servers which need to be followed to ensure the quality of Roleplay remains at a high level. This is partly why people who like to Roleplay choose RPUK.

Even with a dedicated Staff Team of over 40 people, we cannot be expected to watch everyone. Therefore we turn to the community for your kind support in reporting those who do not follow the rules.

ATTEMPT TO RESOLVE THE ISSUE

Before making a report, we request that you attempt to solve the issue like adults. This can be done by politely asking the player to come to TeamSpeak through the sidechat (OOC) or the in-game mobile. There you can attempt to solve the issue without getting Staff involved. While this is not mandatory, it is greatly encouraged and failure to do so can hinder your report.

Do not break character or roleplay in game as this would be violating rule:

(C1.14) Threats to report / disputes / Breaking RP in Voice - There are so many people on the server with all different points of view and disputes and disagreements are all part of the game, however please do not discuss them in-game also do not break RP in voice. For example, if someone has RDM’ed you discussing this on the server or saying “I am going to report you” is not allowed. Please use the forums or TeamSpeak to report or discuss only.

REQUIREMENTS / THE REPORT ITSELF

So you've reached a stage where you've been a victim / witness of another player breaking our rules and you haven't been able to resolve the issue. Before filing a report, here's what you need to know.

A Player report has to be posted within a 24 hour time limit after the situation has occured, any reports out of this timeframe may be denied.

Reports are not for commenting on. The only people posting should be the reporter with evidence, and the accused with their defence. If an misunderstanding has occurred, do not delete your messages. This can land you in more trouble. The only other posters should be those with evidence or directly involved with evidence to hand. Violating this will result in a forum warning point with a 7 day suspension. Anyone creating false evidence, posting a revenge report, editing the evidence to make the accused look guilty, or knowingly providing false information on a report will end up getting banned themselves.

All Management/Staff decisions are final. If a report is successful and you do not agree with the outcome, you need to post it in your Unban Appeal, not other sections of the forum or TeamSpeak. If a report is rejected then again, the decision is final. However, if you have a legitimate complaint about how the report was handled, you may contact a member of Management or a Staff Lead.

If you are out of pocket due to the actions of another player, you can be compensated using a Compensation Request form.